Classification and application of fluorescent dyes 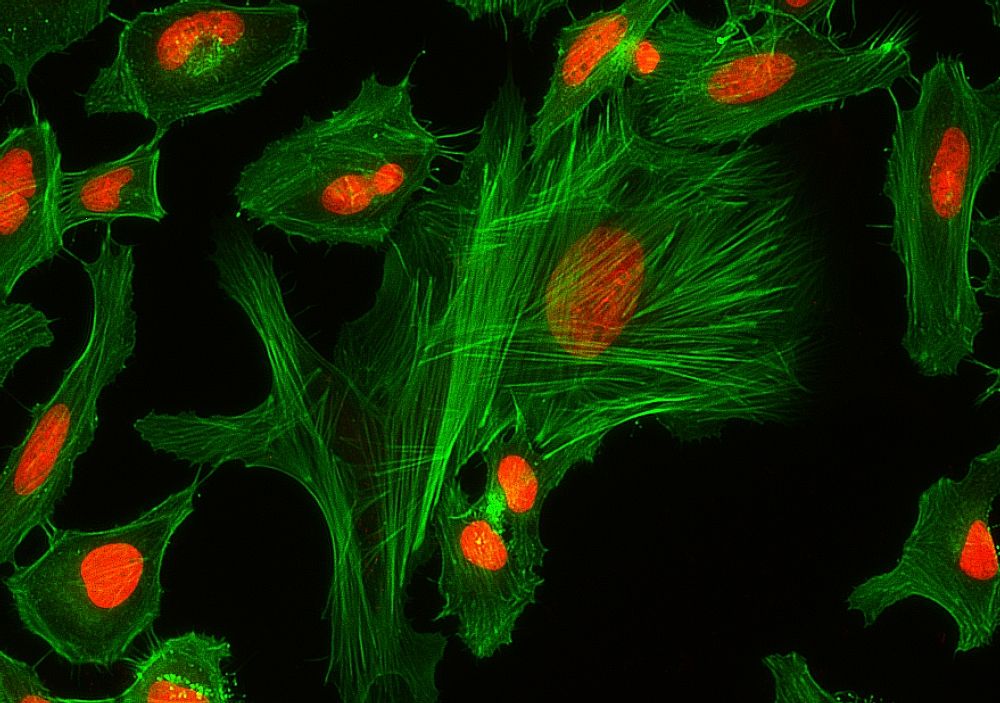 5. APDye Fluors, APDye Fluors is the equivalent fluorescent dye of alexa fluors developed by axispharm. APDye Fluors series fluorescent dyes are bright in color, optically stable, very good in light stability of dyeing brightness, and very competitive in price. It can be applied to the labeling and localization of tissues, cells and biomolecules in biomedical research. Its excitation and emission spectra cover most of the visible and part of the infrared spectral region and are suitable for most fluorescence microscopes.

6. Protein dyes, including phycoerythrin (PE), phycocyanin (PC), allophycocyanin (APC), polydinoxanthin-chlorophyll protein (preCP), etc. Most of them are proteins found in cyanobacteria. Such fluorescent dyes can be coupled with Cy series cyanine dyes to form complex dyes for antibody labeling. For example, PE-Cy3/Cy5/Cy7, APC-Cy7, PerCP-Cy5.5, etc. are commonly used in the market.

The earliest application of dyes in biochemistry was to directly stain sections and then visualize them. With the continuous development of biotechnology, computer technology and fluorescence spectrometry technology, many dyes, especially fluorescent dyes, have been widely used in cell detection, tumor gene protein analysis, toxic analysis, clinical medical diagnosis and so on.

Due to its high sensitivity and convenient operation, fluorescent dyes have gradually replaced radioisotopes as detection markers, and are widely used in fluorescent immunology, fluorescent probes, and cell staining. Including specific DNA staining, for chromosome analysis, cell cycle, apoptosis and other related research. Numerous nucleic acid dyes are also useful counterstains in multicolor staining systems as background controls, labeling nuclei so that the spatial relationships of intracellular structures can be seen at a glance.

Nucleic acid fluorescent dyes stain the nucleus and quantitatively measure the fluorescence intensity of the cell, so that the content of DNA and RNA in the nucleus can be determined, and the cell cycle and cell proliferation can be analyzed. There are a variety of fluorescent dyes that can stain DNA or RNA in cells. Commonly used DNA dyes include propidium iodide (PI), DAPI, Hoechst 33342, etc., and RNA dyes include thiazole orange, acridine orange, etc.

1. It has high photon yield and high signal intensity;

3. The distance between the excitation spectrum and the emission spectrum is large to reduce the interference of background signals;

4. It is easy to combine with the labeled antigen, antibody or other biological substances without affecting the specificity of the labeled substance;