Fluorescence refers to the phenomenon of photoluminescence. When a certain room temperature substance is irradiated by incident light of a certain wavelength, after absorbing the light energy, the electrons in the molecule reach a high energy level, enter the excited state, and immediately de-excite and return to the original state, and the excess energy is The form of light that radiates out, i.e. emits light with a longer wavelength than the incident light (usually in the visible wavelength band). Once the incident light is stopped, the luminescence phenomenon disappears immediately. That is, when an object absorbs the energy of short-wave light, it can emit light of longer wavelengths than it originally absorbed. Substances or molecules with this property are called fluorescein or fluorescent dyes.

When the laser beam is orthogonal to the cell, two fluorescent signals are generally generated. One is that the cell itself emits a weak fluorescent signal under laser irradiation, which is called cell autofluorescence; Quantitative analysis provides insight into the presence and quantification of the cellular parameter under study. 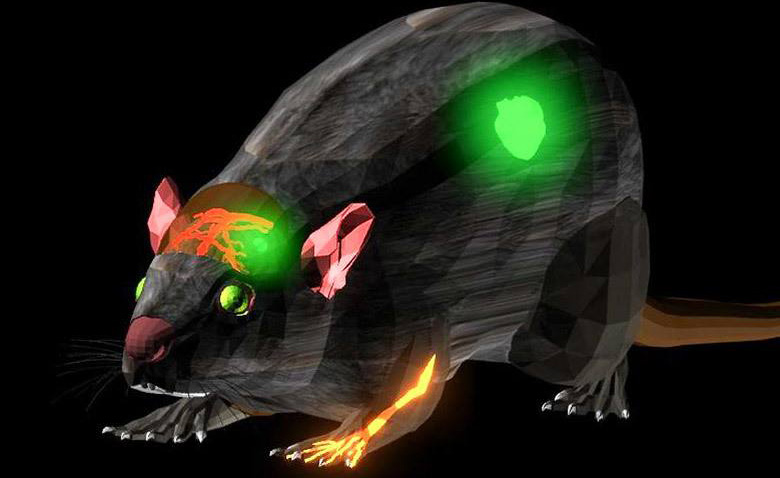 (1) Significance of the fluorescent signal

Fluorescent signals can reflect the biological properties of different cells. For example, monoclonal antibodies labeled with fluorescent dyes specifically bind to antigens, receptors or membrane glycoproteins on the cell surface, and emit fluorescence of a certain wavelength under the excitation of laser light. The intensity of the fluorescent signal reflects the relative quantity of membrane antigens, receptors or glycoproteins. By collecting and analyzing the fluorescent signals, the analysis of cell subsets and functions can be achieved. The DNA is stained with DNA dyes, and the dyes are combined with the DNA chains in a certain way. Under the excitation of the laser, the dyes emit fluorescence, and by measuring the intensity of the fluorescence, the relative DNA content can be obtained, and then the cell cycle phase can be determined. analyze. The use of specific fluorescent dyes can also be used to measure cellular calcium ion concentration, intracellular pH, and cell membrane potential. 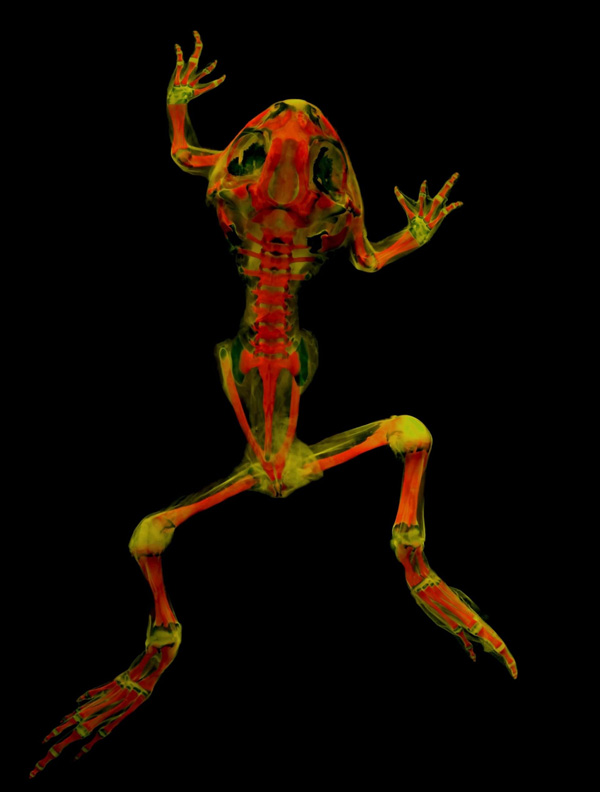 When performing multicolor analysis by flow cytometry, if you want to get ideal analysis results, you need to choose the fluorescence matching of the antibody. Factors that are often considered are the following.

It can be seen that for a specific monoclonal antibody, due to the use of different fluorescein labels, the S/N ratio (signal-to-noise ratio) of negative nuclei-positive cells can differ by 4-6 times. Generally speaking, the order of fluorescence signal from strong to weak is: PE>APC>PE-CY5>PERCP-CY5.5>FITC>PERCP.

When selecting fluorescently labeled antibodies, the following factors need to be considered:

Fluorescein Labeling Efficiency: The amount of fluorescein labeled on the antibody (F/P) value also affects the relative fluorescence intensity. Each antibody can be labeled with several FITC or PERCP molecules (usually 2-9), while the amount of APC and PE labeled is about one fluorescent molecule per antibody. FITC is a small molecule compound, while PE, PERCP and APC are fluorescent proteins with larger molecular weight. Limited by the chemical properties of fluorescent labels, IGM-type antibodies are usually only labeled with small molecules of fluorescein, such as FITC, TEXAS RED, CY3 and CY5.

Fluorescein used: Sometimes CY3, CY5, CY5.5, and Texas Red directly labeled antibodies, and some tandom-conjugated antibodies, have enhanced binding to certain cell subsets. For CY5, studies have shown that this is mainly due to the weak interaction of the dye with low-affinity FC receptors; PE-CY5-labeled antibodies have a similar effect. In addition, in some cases (such as the analysis of monocytes with anti-HLA-DG PE/anti-monocyte PerCP-CY5.5), this feature can also be used to intentionally increase the labeled amount of CY dye in the labeled antibody, This ensures that monocytes can be detected regardless of the difference in the level of CD14 expression of each monocyte.

In conclusion, fluorescent antibody-labeled fluorescent dyes should be carefully selected when performing multicolor analysis by flow cytometry. The main influencing factors are: selection of appropriate fluorescent antibodies (laser power and wavelength) according to different models; relative density of antigen expression of stained cells (brighter fluorescent dyes should be selected for antigens with low expression density); FC on negative cells receptor status. In addition, when doing multi-color analysis, it is necessary to select fluorescent dyes with less spectral overlap between fluorescence waves as possible for combination, and at the same time, correct adjustment and compensation are required.

Since the spectral overlap accounts for a certain proportion of the detected signal, the method of fluorescence compensation is to subtract a part of the received signal (that is, the spectral overlap) in the other detector from the received fluorescence signal, so that the other A detector signal The signal detected in this detector is consistent with the negative background signal, so that the signal output in the photomultiplier tube really only represents the signal designated for detection, without the interference of the fluorescent signal of another wavelength. Using a standard known single-positive sample, the compensation value of the fluorescence signal can be reasonably set. The degree of compensation can be determined by the instrumental conditions under which the dual fluorescence parameters are measured simultaneously. When compensating, first measure the fluorescence (FL1) of a dye. At this time, in addition to the signal output of the photomultiplier tube that should receive the fluorescence, such as the FL1 detector, the other photomultiplier tube FL2 detector also often has a weak output. Adjust the compensation Then adjust the compensator FL2-%1FL1 to make the average fluorescence intensity output by the FL2 detector consistent with the negative signal; then measure another dye (FL2), and then adjust the compensator FL1-%FL2 to make the average fluorescence intensity output by the FL1 detector match the negative signal. Negative signals are consistent. Such repeated adjustment, the FL1 and FL2 detectors can be fully compensated.

END_OF_DOCUMENT_TOKEN_TO_BE_REPLACED

Classification and application of fluorescent dyes