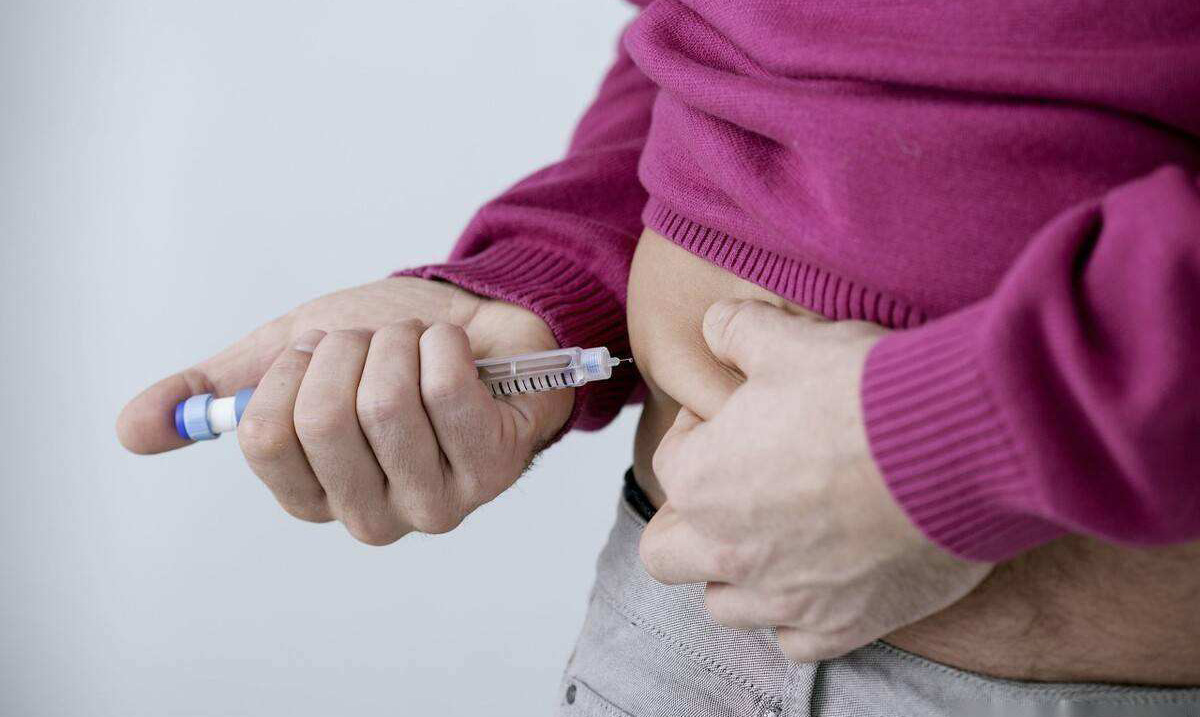 Glucagon-like peptide-1 (GLP-1) is a multifunctional peptide hormone secreted by ileal and colonic L cells and plays an important role in regulating other physiological processes such as glucose homeostasis. Genetically encoded, with 50% homology to glucagon, it can promote the release of 50% to 70% of insulin after meals. GLP-1 is rapidly decomposed and inactivated by dipeptidyl peptidase 4 (DPP-4) after being secreted into the blood, and its half-life in vivo is only 2 min, which limits its application in hypoglycemic therapy. GLP-1 receptor agonists may have GLP-1-like effects while enhancing the duration of action due to structural differences from native GLP-1.

GLP-1 hypoglycemic drugs, the full name of glucagon-like peptide-1 receptor agonists, mainly include GLP-1-activating drugs, such as exenatide, lixisenatide, etc., and enhance the activity of GLP-1, The drugs that reduce its degradation, the degrading drugs of GLP-1 are DPP-4 inhibitors, such as alogliptin, sitagliptin, etc.

1. GLP-1 activating drugs: mainly include exenatide, lixisenatide, liraglutide, albiglutide, and dulaglutide. GLP-1 is a normal hormone released by human enteroendocrine cells. It can bind to the GLP-1 receptor of islet β cells with a high degree of heterosexuality, so that it stimulates the secretion of insulin and inhibits the production of glucagon. The characteristics of the drug are that it can keep blood sugar constant, while reducing the occurrence of hypoglycemia, while reducing blood sugar, it can also suppress appetite, and has a certain weight loss effect, especially for obesity caused by type 2 diabetes, the treatment effect is good;

The specific drug that patients use to lower blood sugar should be carried out under the guidance of a doctor. To develop a reasonable treatment plan, in order to achieve better treatment effect.

1. Not for use in patients with type 1 diabetes or diabetic ketoacidosis;
2. It cannot be used in patients with past history or family history of medullary thyroid cancer (MTC), and patients with type 2 multiple endocrine tumor syndrome (MEN2);
3. Cannot be used for patients with inflammatory bowel disease and diabetic gastroparesis;
4. Acute pancreatitis and thyroid-related adverse events have been reported, and attention should be paid during use;
5. Adverse events such as increased blood calcitonin, goiter and thyroid tumor may occur;
6. Do not use when the color of the solution changes obviously or when there are particles or turbidity;
7. Those who are allergic to GLP-1 analogues and any ingredients contained in it are prohibited;
8. Cannot be used in pregnant and lactating women;
9. Cannot be used for pediatric patients.

GLP-1 receptor agonists have four main characteristics: strong hypoglycemic effect, weight loss, lower incidence of hypoglycemia than other hypoglycemic agents, and more cardiovascular benefits. Some GLP-1 receptor agonists also have the effect of lowering blood pressure and protecting the kidneys, and are a good class of insulin secretion-stimulating drugs. They are a good choice for obese patients with type 2 diabetes.