What is fluorescence quenching? 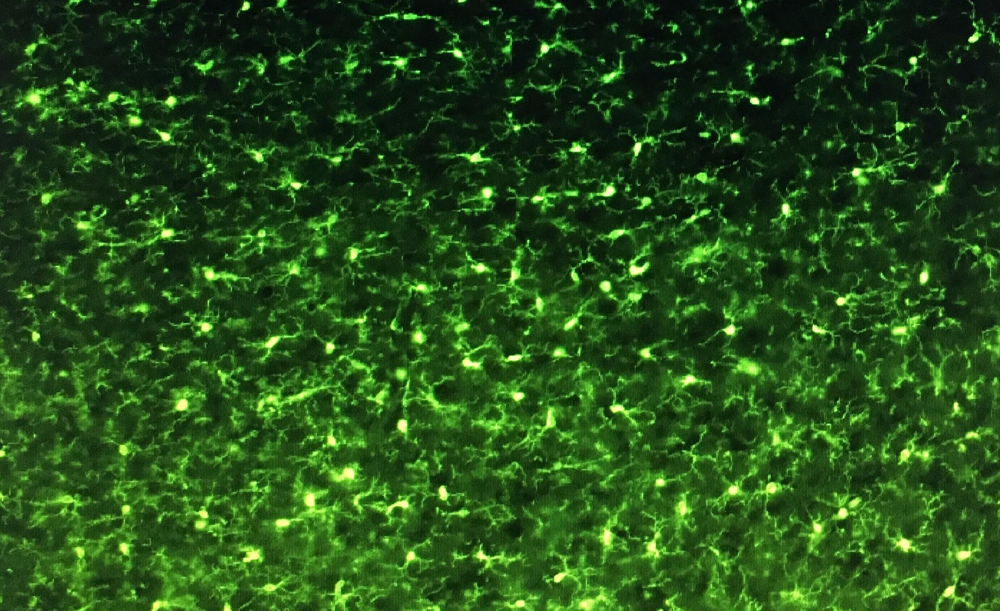 The interaction between fluorescent molecules and solvents or other molecules, causing the reduction of fluorescence intensity is called quenchers, such as halide ions, heavy metal ions, oxygen molecules, nitro compounds, diazo compounds, carboxyl, and carbonyl compounds are common fluorescence quenchers. When the concentration of a fluorescent substance is too large, a self-quenching phenomenon will occur.

Applications of Fluorescence Quenching
Fluorescence quenching can be used as an indicator of DNA hybridization, where a fluorophore and a quenching molecule attach to the ends of single-stranded DNA and come close to each other, forming a loop. When the DNA hybridizes and pairs with another single-stranded DNA strand, the fluorophore-quencher complex is pulled apart, allowing the fluorophore to generate light.
The Förster mechanism of fluorescence quenching can be used to infer the distance between donor and acceptor molecules, depending on the strength of the quenching. This determines the size or conformation of the protein and detects any interactions between the proteins.

Tags:
fluorescence quenching
Newer Intrinsic relationship of PK/PD study
Back to list
Older What is biotinylation?
close
Need help or have a question?
SEND US A REQUEST
1-858-677-9432