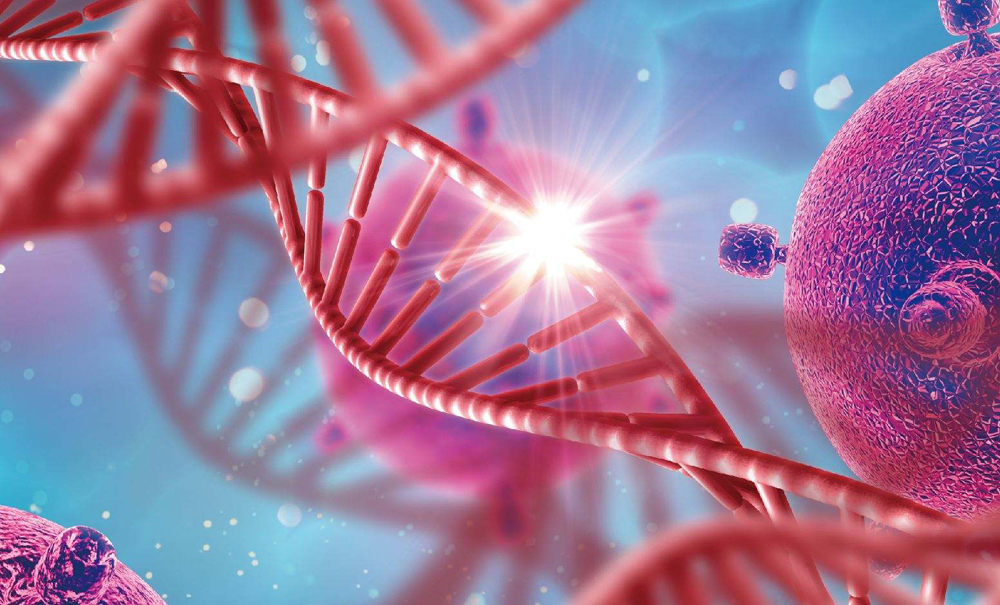 Oligonucleotides are easily linked to their complementary pairs.

Oligonucleotides are often used as probes to determine the structure of DNA or RNA, and are used in gene chips, electrophoresis, fluorescence in situ hybridization and other processes.
The DNA (deoxyribonucleic acid) synthesized by oligonucleotide can be used for chain polymerization reaction, which can amplify and determine almost all DNA fragments. A replica of DNA.
Regulatory oligonucleotides are used to inhibit RNA fragments and prevent their translation into proteins, which can play a certain role in inhibiting the activity of cancer cells.

Both Q-TOF-LC-MS and TQ-LC-MS can be used for mass determination and quantification analysis of therapeutic oligonucleotides.

Quantitative analysis of oligonucleotides can also be achieved by using a high-performance liquid chromatography-triple quadrupole mass spectrometer (TQ-LC-MS). TQ-LC-MS is an LC-MS/MS combining LC and a triple quadrupole mass spectrometer (TQ). It is possible to carry out selective and supersensitive analysis by multi-reaction monitoring (MRM), and it can be utilized for analysis of pharmacokinetics etc. in the analysis of therapeutic oligonucleotides.

When the difference between the target oligonucleotide and the impurities in the therapeutic agent is the structural difference only due to a slight modification, it is assumed to be undistinguishable by LC-UV detection because the chromatographic separation is difficult. Mass spectrometer based analysis, such as Q-TOF-LC-MS and TQ-LC-MS , on the other hand, are considered to be capable of highly selective detection due to their high mass resolution, mass accuracy, selectivity and sensitivity, even when chromatographic separation is not possible.

Tags:
oligonucleotide applications, Oligonucleotide services
Newer Protocol of Amino PEG
Back to list
Older Introduction of APDye Fluors 647
close
Need help or have a question?
SEND US A REQUEST
1-858-677-9432