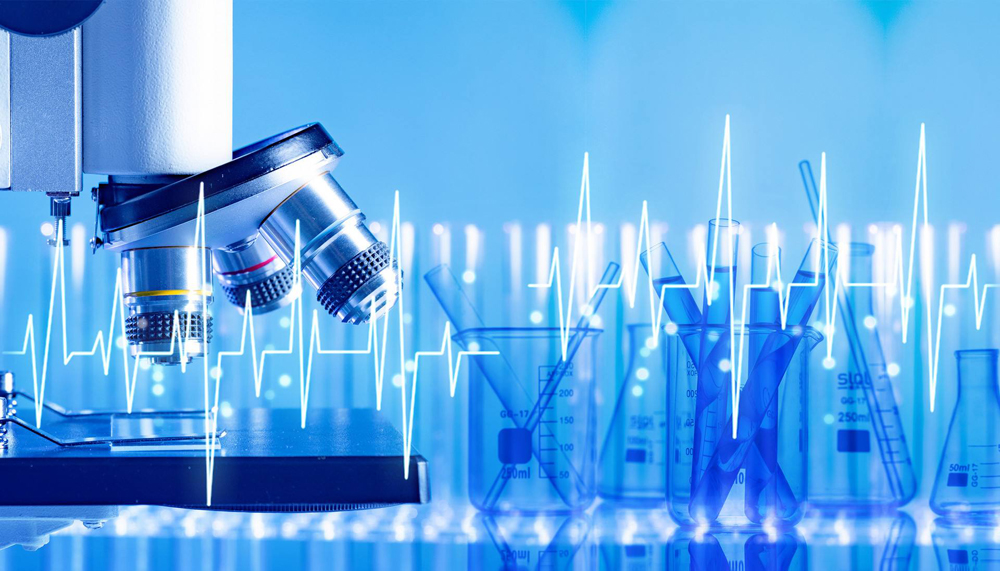 – Accuracy: the closeness of the measured value to the true value under certain analytical conditions;

– Precision: the degree of dispersion of a series of measurements of a sample of the same concentration in the same medium under defined analytical conditions;

– specificity: the ability of an analytical method to measure and distinguish analytes from coexisting components, which may include metabolites, impurities, breakdown products, media components, etc.;

-Sensitivity: The sensitivity of the biological sample analysis method is characterized by the standard curve, mainly including the lower limit of quantification and the concentration-response function;

– Stability: the chemical stability of an analyte in a given medium for a certain period of time under defined conditions;

– Standard curve: relationship between assay response and analyte concentration. Appropriate weighting and statistical tests should be used to best describe simple mathematical models. The standard curve should be continuous and reproducible and should be based on the minimum percent deviation of the results of the regression calculations;

-Extraction recovery: the extraction efficiency of the analysis process, expressed as the percentage of analyte content before and after sample extraction and processing;

– Biological medium: a substance of biological origin that can be collected and processed in a reproducible manner, such as whole blood, plasma, serum, urine, feces, various tissues, etc.;

– Mediator effects: direct or indirect effects on the response due to the presence of interfering substances in the sample;

– Standard sample: a sample prepared by adding a known amount of analyte to the biological medium, used to establish a standard curve, and calculate the analyte concentration in quality control samples and unknown samples;

– Quality control samples: QC samples, which are samples prepared by adding known amounts of analytes to biological media to monitor the repeatability of the bioanalytical method and evaluate the integrity and correctness of the analytical results of unknown samples in each analytical batch sex.

Tags:
Pharmaceutical Analysis
Newer Application and Analytical Technique of Immunoassay
Back to list
Older What is the biotin-avidin system(BAS)
close
Need help or have a question?
SEND US A REQUEST
1-858-677-9432